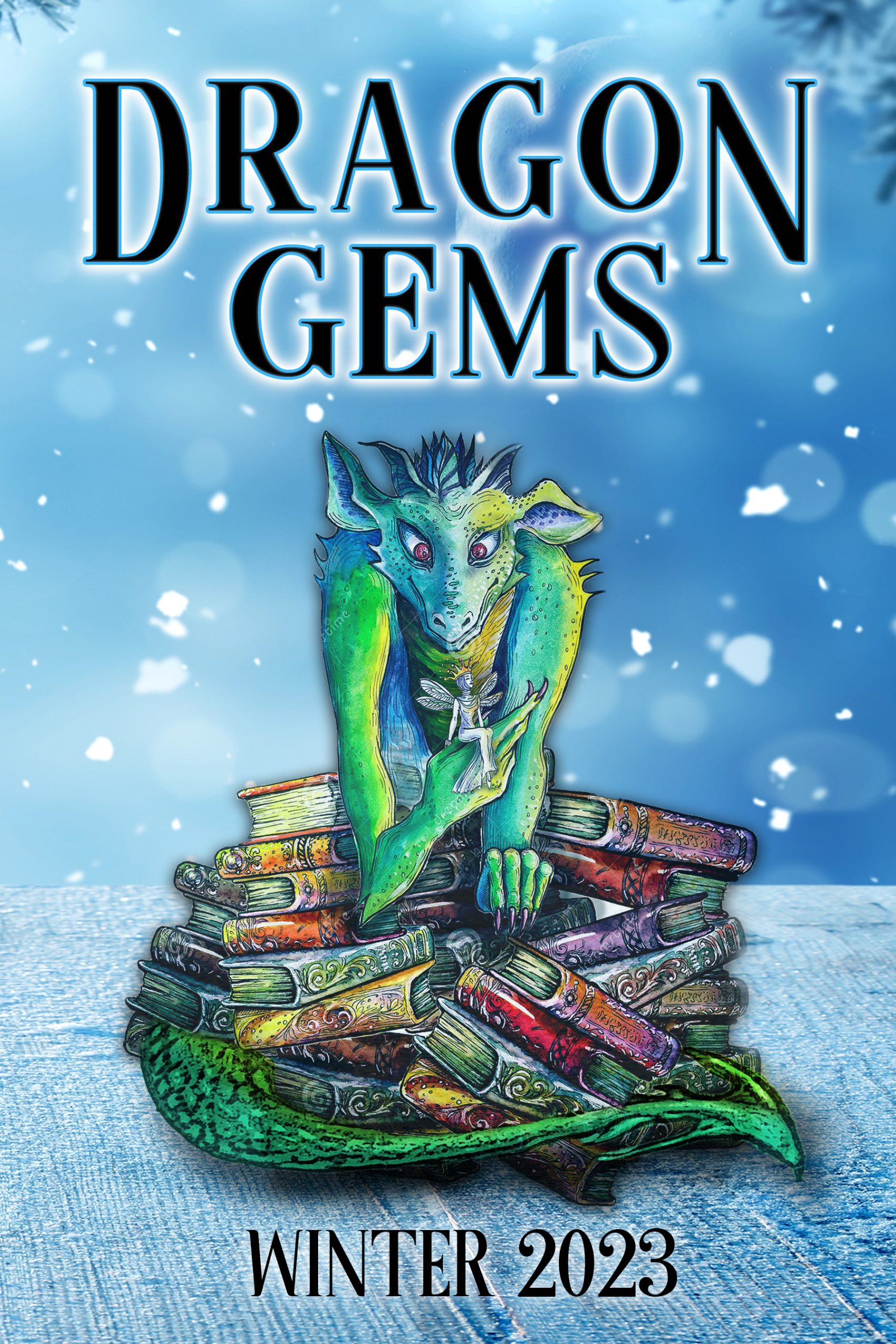 Tales to warm your imagination during the cold winter months 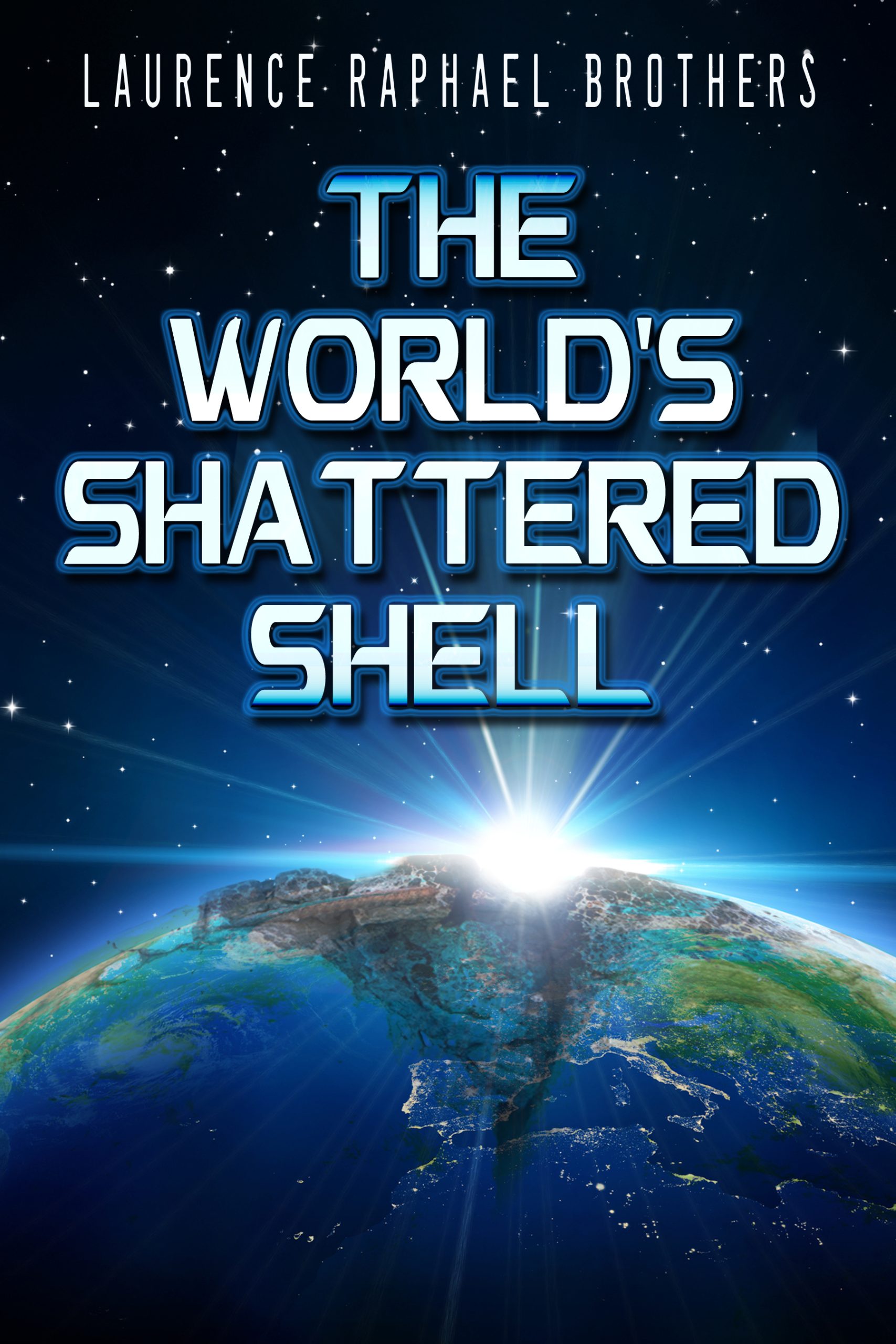 It’s the end of the Age of Kali and our world is dying, its bounds shrunken to encompass a single city.

In the Earth's final days, lonely young Jay Grant finds his first love in the arms of his neighbor Michèle. Together with six other survivors, they break through the eggshell-thin walls of the world to find a mythical land where the ultimate power of creation resides. Washed ashore from an ocean of milk, they confront personages seemingly out of legend: Ananta Sesha, the lord of the Nagas; Varuna, whose eyes are the stars; Indra, king of the devas; and the tormented being who calls himself the Preserver.

Jay and Michèle want nothing more than a life together, but the gods themselves stand in their way. Separated by divine malice and tormented by falsified memories, Jay and Michèle struggle to reunite, transforming themselves into beings beyond the merely human to confront the demiurge responsible for Earth's destruction.

This Call for Submissions is for our Dragon Gems Summer 2023 anthology.

Dragon Gems is our publishing program for your short fiction when a novel just won’t do.

@WaterDragonPub's DRAGON GEMS WINTER 2023 anthology is out now! Containing sixteen fantasy/sci-fi stories, including my own, "Heirlooms in the Cinders!"

IT'S "MEET OUR AUTHORS MONDAY"!

We are excited to announce that we have signed an agreement with author Sue Eaton to publish her science fiction novella, "The Ceres Illusion".
https://waterdragonpublishing.com/2023/01/water-dragon-publishing-welcomes-author-sue-eaton/