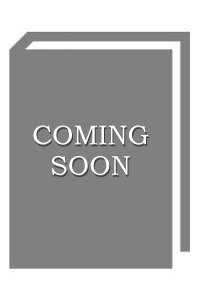 A sadistic murderer wants Anne dead. Then a bona fide vampire ruins her first date in a decade and, as if that wasn't enough, the attack reveals that her new boyfriend isn't at all who he seemed.

Anne Perrin’s life began in rural Indiana with the horror of her father abusing her brother at every turn while favoring her. Though Anne tried to protect her brother, she couldn’t. Then one night when she was a teenager, four of her brother’s jock friends raped her in her own bedroom while her brother looked on.

Unable to cope, she ran away, ending up in San Francisco, where — 18 years later — she manages to hold a job as a waitress but otherwise rarely leaves her apartment. Suffering from chronic PTSD has made her a recluse who longs to live without fear or loneliness. Her best friend encourages her to take a chance and go when she’s asked out on a date.

What’s the worst that can happen?

#WritingCommnunity , Do you plan on self-publishing your WIP when you're done? Why or why not?